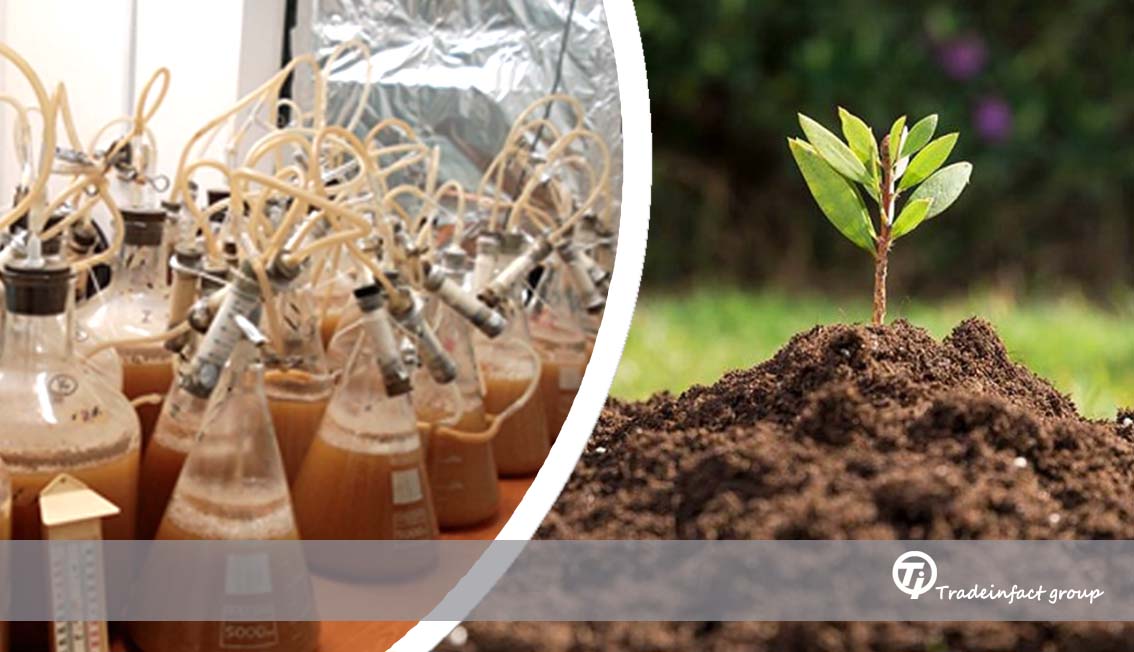 A bio-fertilizer is simply a substance which contains living microorganisms which when applied to the soil, a seed or plant surface colonizes the rhizosphere and promotes growth by increasing the supply or availability of nutrients to the host plant. A bio-fertilizer is a modernized form of organic fertilizer into which beneficial microorganisms have been incorporated. According to Hari and Perumal bio fertilizer is most commonly referred to as selected strains of beneficial soil microorganisms cultured in the laboratory and packed in suitable carriers. In a large sense, the term biofertilizer may be used to include all organic resources for plant growth which are rendered in available form for plant absorption through microorganisms or plant associations or interactions.

Nitrogen is one of the primary macronutrient that is required by plants in large quantity. Its functions include: formation of base pair for RNA and DNA, formation of phosphate group of protein (example hemp group of chlorophyll ) and hormones such as cytokines, metal uptake (phytosiderorphores), transport in xylem and phloem (example copper with amines), as osmoregulation (example in lettuce and spinach), alkaloids, miscobiochemicals e.g., mescaline, quinine. Nitrogen is absorbed by plants in form of nitrates, ammonium and sometimes urea and is added to the soil through fertilizer, biological nitrogen fixation, rainfall and thunder, and decomposition of organic matter. According to Barak a plant deficient in nitrogen shows the following symptoms: stunted growth and light green or yellow leaves. Severe deficiency symptoms include necrosis starting from the tip of the older leaves and developing a ‘v’ pattern. 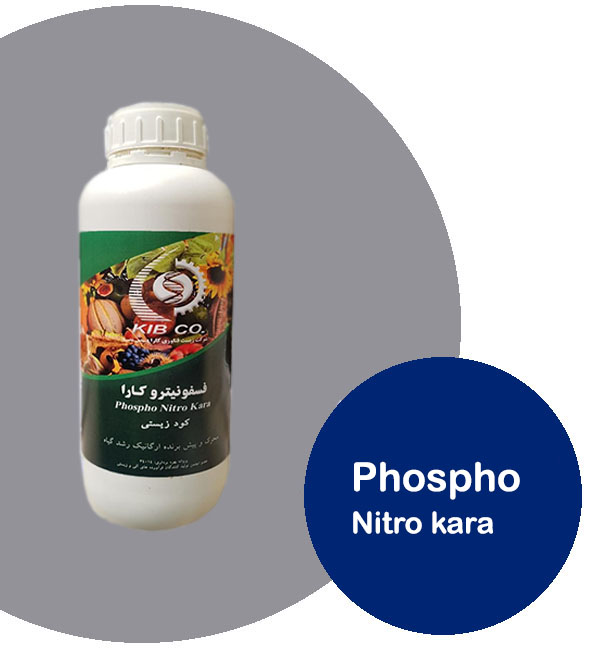 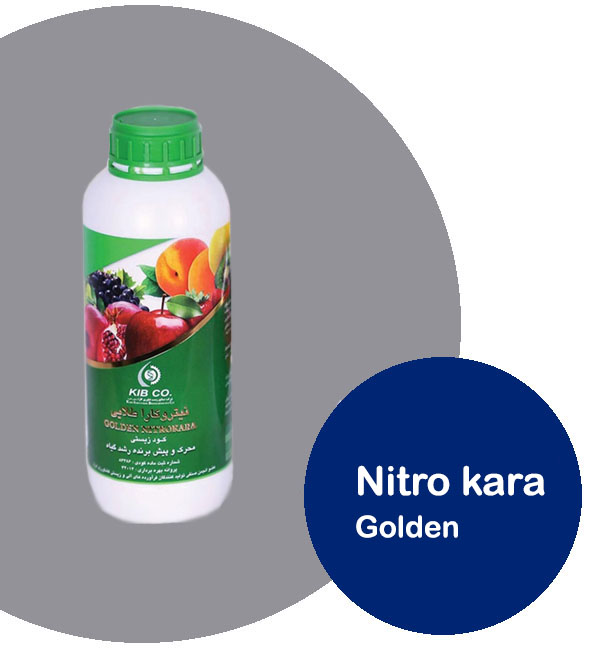 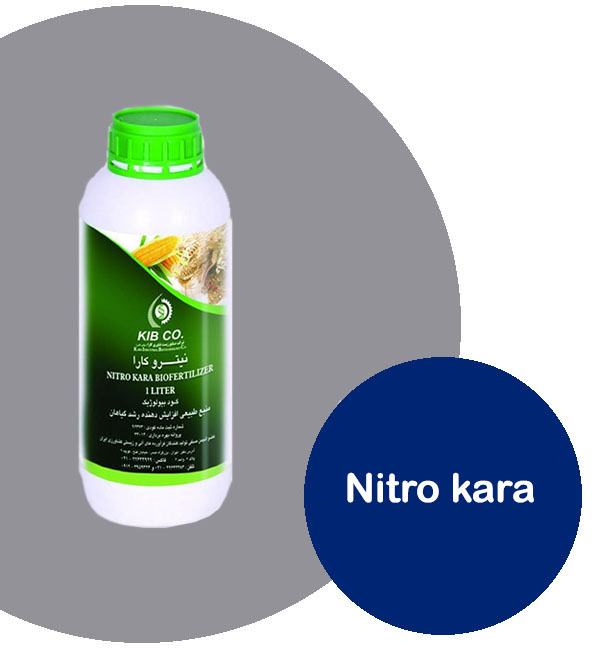