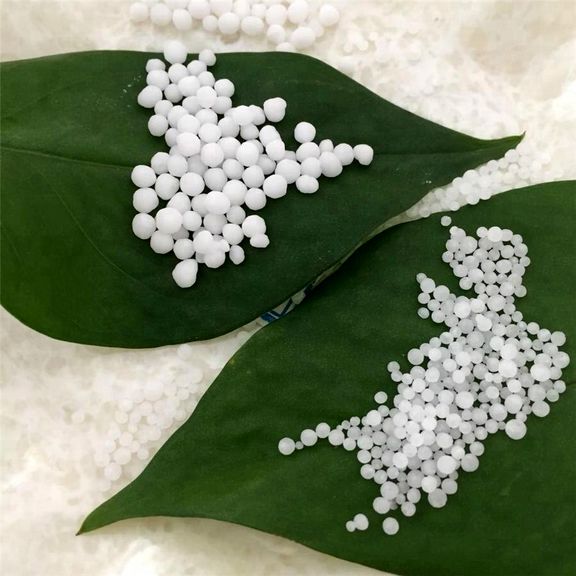 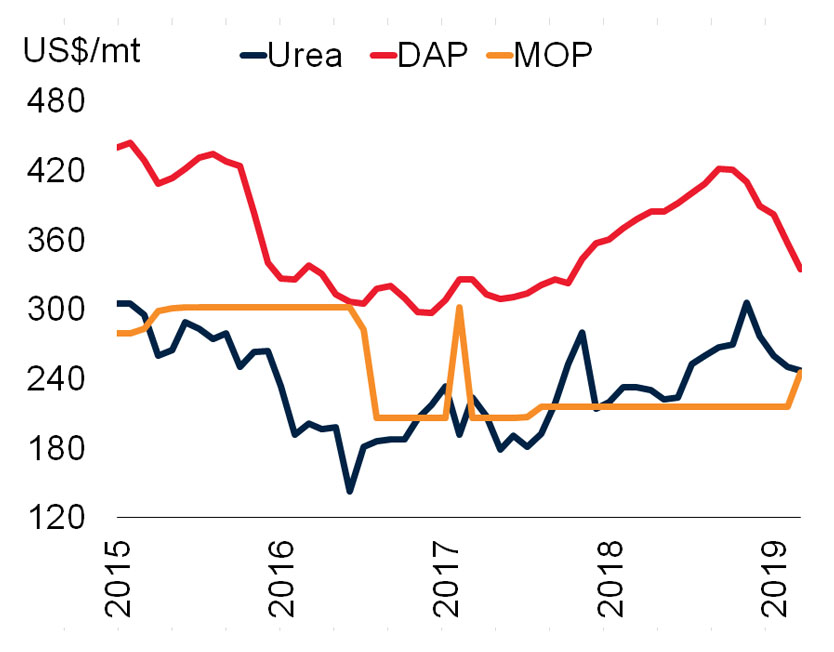 Quantity of Urea Fertilizer production in the World 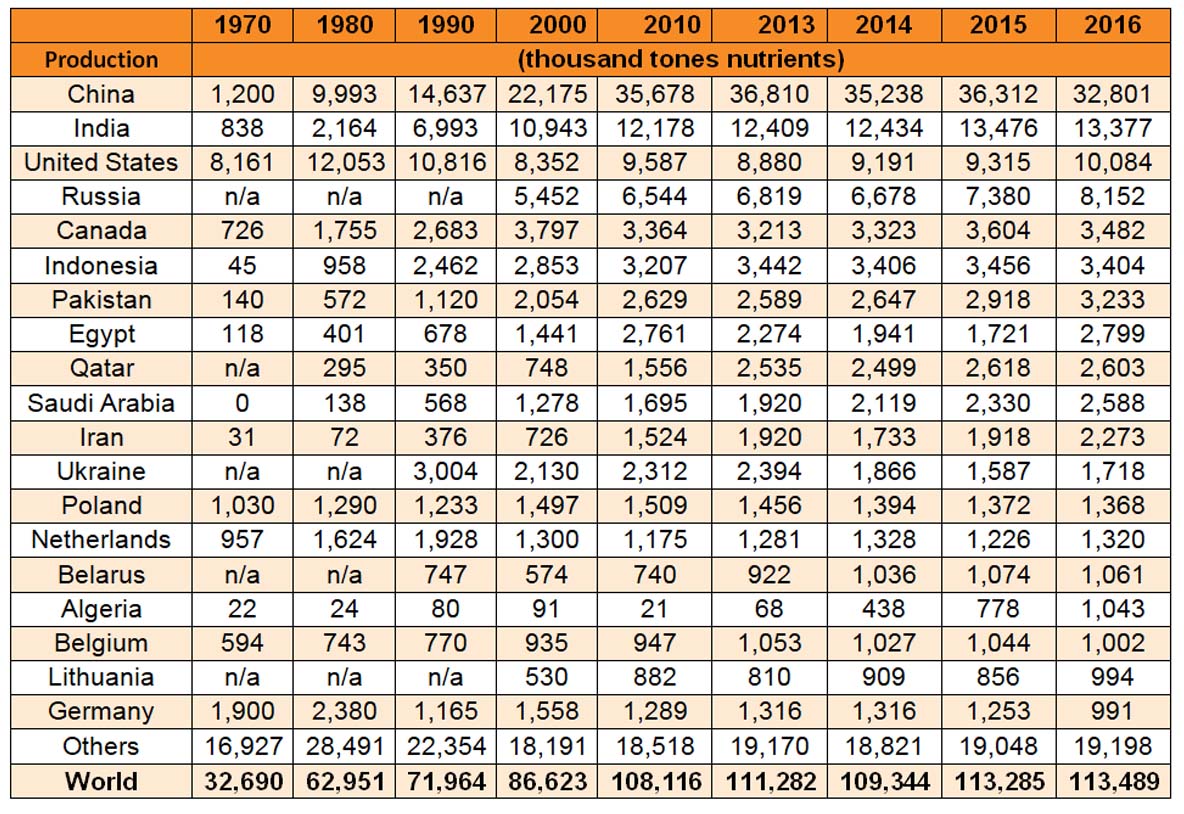 Quantity of Urea Fertilizer Consumption in the World 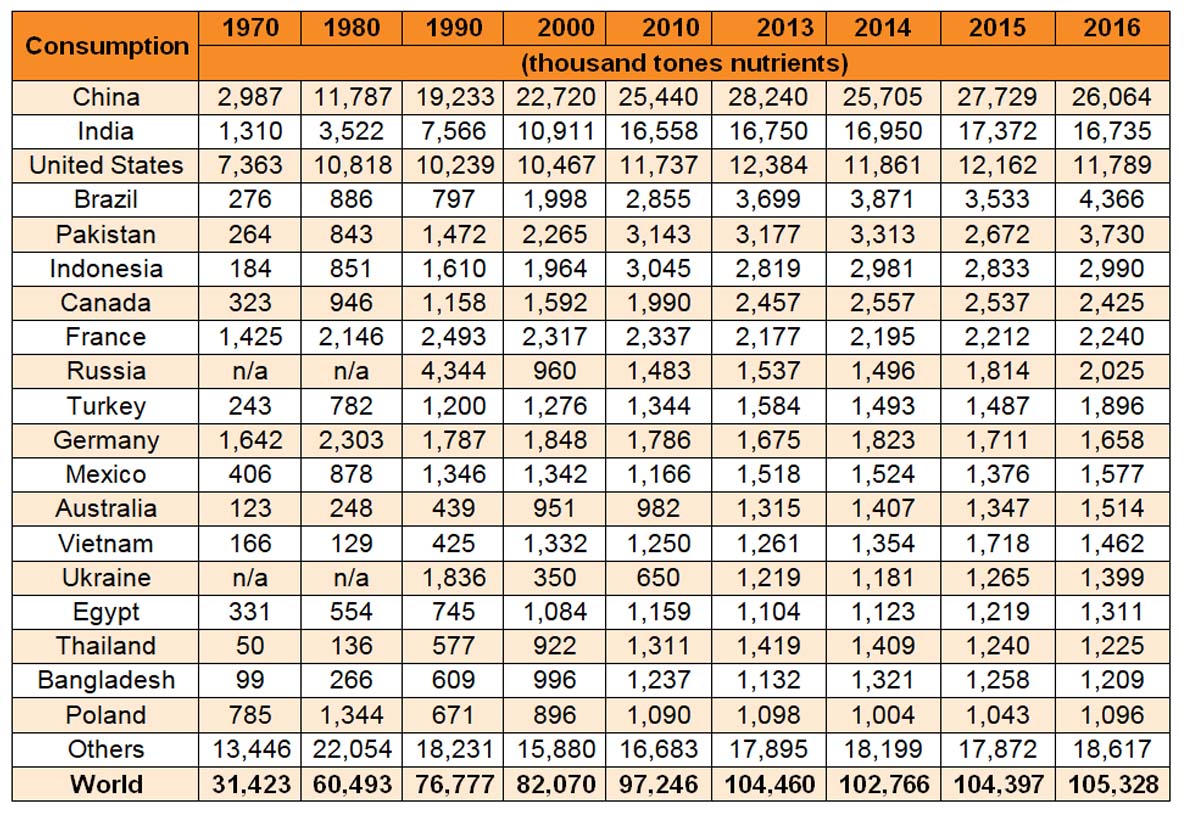 The meaningful difference between the price of Iran urea and fob in the Persian Gulf.

According to Petrotahlil, currently CFR Urea price, for the countries such as Brazil is 225$/ton.

but the price of urea in the largest export hub of urea which is Persian gulf, in best situation and India tender is around 245$ FOB. however, in other areas except china urea sale price,is between 240-250.domestic urea price in China is high and around 290$ but There is no definite export and rates declare in this range. in the other hand, rest of region are exporting urea by the price of 235-250$/ton FOB and Imported destinations, delivered urea shipment around 250-260$ CFR.

it is expected that in short time Urea market weakens next month.

at the same time, India couldn’t collect lots of urea and not assigned more than 372,000 tons in India tended in absence of Iran.

On the other hand, Right now Iran can not export it’s urea to India directly, also India didn’t make decision about this matter.

However Iran urea price has meaningful difference with Persian gulf FOB Urea because of logistic and banking sanctions and Bandar Abbas FOB price is around 200-210$ currently. of course exporting price to Neighboring countries always is a little more with lower exporting tonnage, and in Compared with FOB exports, it does not include large quantity. 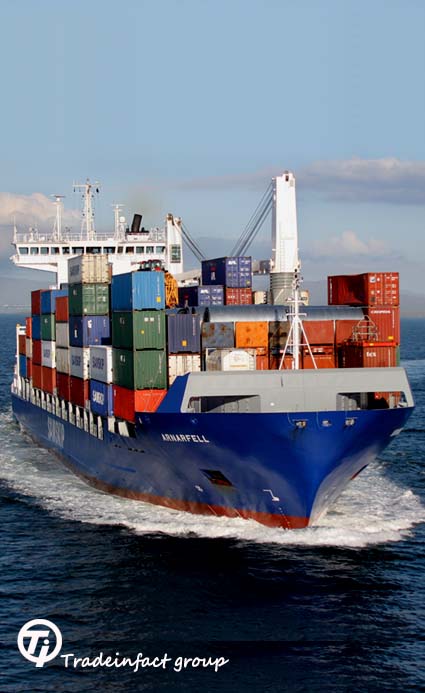